Bloomberg, who last month entered the Democratic Party race to face Republican President Donald Trump in the November 2020 election, said the campaign had ended its relationship with a company that used prison labor for making phone calls.

“We do not support this practice and we are making sure our vendors more properly vet their subcontractors moving forward,” Bloomberg said in a statement.

Bloomberg said the campaign learned of the ties to prison labor when a reporter called. The Intercept, a news website, was first to report the use of prison labor.

Ranked by Forbes as the eighth-richest American, Bloomberg has spent more on campaign ads in the last few weeks than his main Democratic rivals have all year.

He has so far failed to crack into the top tier of candidates in public opinion polls.

Disclaimer: Fusion Media would like to remind you that the data contained in this website is not necessarily real-time nor accurate. All CFDs (stocks, indexes, futures) and Forex prices are not provided by exchanges but rather by market makers, and so prices may not be accurate and may differ from the actual market price, meaning prices are indicative and not appropriate for trading purposes. Therefore Fusion Media doesn`t bear any responsibility for any trading losses you might incur as a result of using this data.

Fusion Media or anyone involved with Fusion Media will not accept any liability for loss or damage as a result of reliance on the information including data, quotes, charts and buy/sell signals contained within this website. Please be fully informed regarding the risks and costs associated with trading the financial markets, it is one of the riskiest investment forms possible. 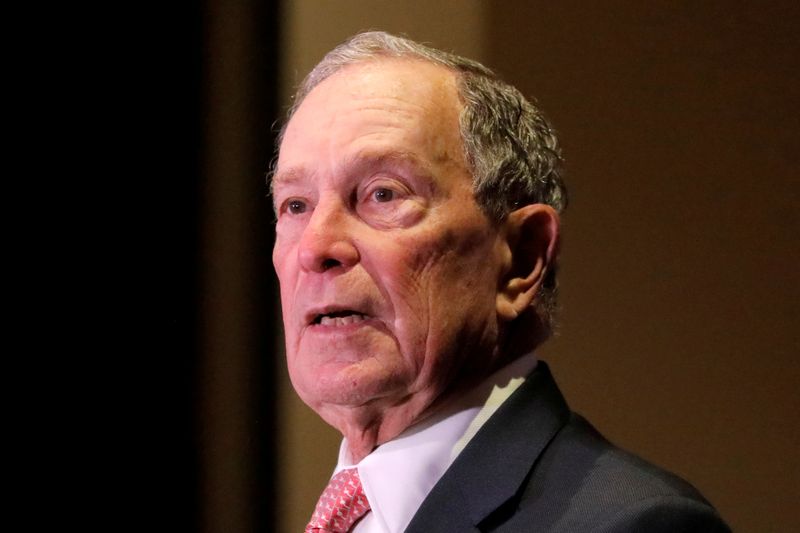 Your information is secure and your privacy is protected. By opting in you agree to receive emails from us. Remember that you can opt-out any time, we hate spam too!

Fears over the future of free debt advice